Interise is powered by passionate, curious, and innovative people who bring deep and varied experiences to the team.

We live out our values of being bold, purposeful, and inclusive and we welcome the opportunity to work with others who share these beliefs. 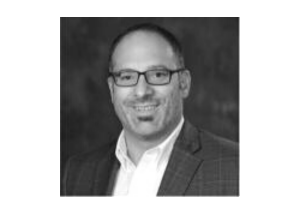 Instructor
PROVIDENCE, RHODE ISLAND
Read Bio
As co-founder of Integrated Media Group, Gil's primary area of expertise is working with companies of all sizes on developing results drive digital marketing strategies. A serial entrepreneur since setting up a baseball card table in his parent's yard at age 7, Gil has a proven track record of success. After building his last marketing firm to rank as one of Rhode Island's top 100 private companies and the 3rd fastest growing in the state from 2007-2010, Gil was part of a successful exit in 2013. Around the same time, Gil launched the Rhode Island Small Business Journal, which quickly became the states most circulated business publication, both in print and online. Most recently, Gil formed Integrated Media Group, which in just two short years has become Rhode Island's 7th largest marketing agency.
Linkedin
Zoe Cohen2019-11-27T02:09:04+00:00 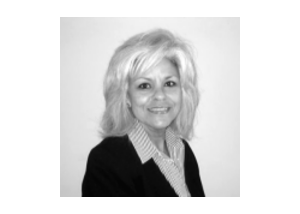 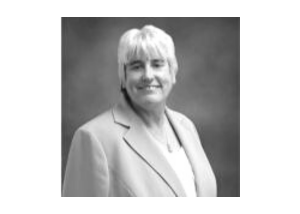 Instructor
JACKSONVILLE, FLORIDA
Read Bio
Suzanne (Suzi) Lemen is the founder and CEO of Dynamic Corporate Solutions, Inc. (DCSI), one of the region’s largest human resources consulting and recruitment firms, specializing in providing HR solutions for businesses small and large. As an expert in the Human Resources function with more than 30 years experience, Suzi has been called upon by some of the largest companies across the nation to provide comprehensive auditing, consulting, risk management and compliance services.
Linkedin
Zoe Cohen2019-11-27T02:12:03+00:00 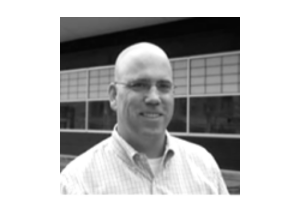 Instructor
SYRACUSE, NEW YORK
Read Bio
John Liddy has over 15 years of managerial experience and currently serves as the entrepreneur in residence for several colleges and universities. Mr. Liddy also is the Director of the Syracuse Student Sandbox, which is an accelerator program for college student run businesses. He has been part of five startup companies, primarily in an operations and finance role. Immediately preceding his tenure as EIR, Mr. Liddy headed a business unit for a publicly traded company where he had full P&L responsibilities for a $300 million dollar business and had over 300 employees reporting to him. John received his undergraduate degree from the University of Vermont and received his MBA from the Whitman School at Syracuse University in 2003.
Zoe Cohen2019-11-27T02:13:20+00:00 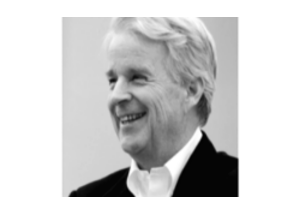 Instructor
SALT LAKE CITY, UTAH
Read Bio
Ralph Little is an Associate Instructor at the University of Utah since 2008. Prior to that, he was Program Director of Entrepreneurship for LDS Business College. He was the President of Little & Company for 19 years. Ralph has a BS in Finance and a MBA from the University of Utah, and he is a gradute from Harvard Business School.
Linkedin
Zoe Cohen2019-11-27T02:15:07+00:00 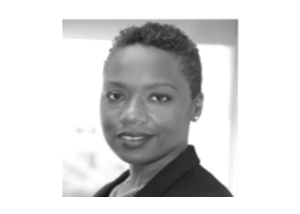 Instructor
BERMUDA
Read Bio
Jamillah Lodge is a Business Development Officer for Bermuda Economic Development Corporation (BEDC). She is responsible for providing BEDC clients with business development advice and loan guarantee assistance. In addition, Jamillah manages the marketing and communications plan on behalf of the Corporation and oversees the development of mentorship and youth entrepreneurship programmes. Jamillah has over ten years of business experience working in various positions in the USA and Bermuda. Educated in the United States, Jamillah graduated from Clark Atlanta University; Atlanta, Georgia with a B.A. Business Administration with a focus on Marketing and also obtained an AA in Merchandising Marketing from the Fashion Institute of Design and Merchandising; Los Angeles, California. Jamillah is also in the process of obtaining her MBA in entrepreneurship from Nova Southeastern University, Florida.
Linkedin
Zoe Cohen2019-11-27T02:16:54+00:00 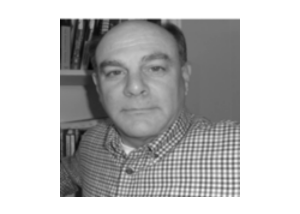 Instructor
DETROIT, MICHIGAN
Read Bio
David Mackinder has enjoyed a long and successful history in both business management and university level teaching. In the business world, he has extensive experience in both sales and management, including all marketing, sales and business infrastructure decisions in order to grow a retail company from start-up to greater than 4 million dollars in sales annually. Additionally, he has created and sold several small to medium sized businesses and most recently has acted as Treasurer/Secretary for his wife’s thriving garden design business where he is responsible for all business infrastructure issues. He received a bachelor’s degree in English from the Honors College at Michigan State University and he holds a masters of fine arts degree in creative writing and literature theory from Wayne State University where he likewise graduated with high honors and continues to teach today.
Linkedin
Zoe Cohen2019-11-27T02:18:28+00:00 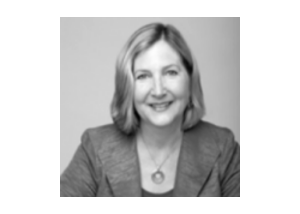 Instructor
SEATTLE, WASHINGTON
Read Bio
Mary Marshall began her business career running a family-owned business. Learning the details of small business operations and management led her to a career coaching small and medium-size business entrepreneurs who were interested in selling their companies. After three years of successfully completing many mergers and acquisitions, Mary was fascinated by one small high tech company and accepted a position as Sales and Operations Manager. She then became an owner and President of the company after completing a successful turnaround in less than a year. After selling her business to a partner in 2000, she launched a career as a consultant, primarily focused on operations management and organizational development. In 2012 Mary left corporate life at Vistage to go back to what she loves best – working with entrepreneur’s to help them achieve their dreams. She launched Marshall Advisors, LLC as a CEO and Executive Advisory agency to work with CEOs and their executive teams.
Linkedin
Zoe Cohen2019-11-27T02:20:31+00:00 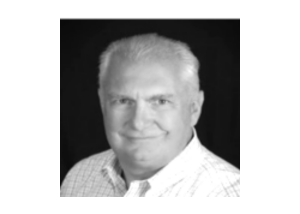 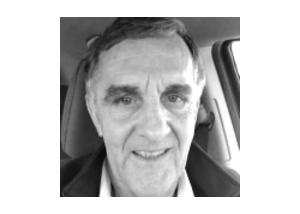 Instructor
MOBILE, AL
Read Bio
Rick Miller has over 30 years’ experience working in both public and private companies in financial, operational, and administrative roles. He has served as CFO for companies in the wide variety of sectors including medical practices, manufacturing and distribution, real estate, advertising, and recreation. He has also served as COO for a fast food operation in Oregon and Washington. As CEO of a venture-capital backed fitness Technology Company, he secured private placement financing and a national distribution agreement with a specialty retailer.
Linkedin
Previous34567Next